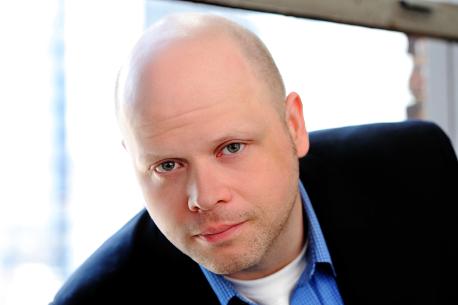 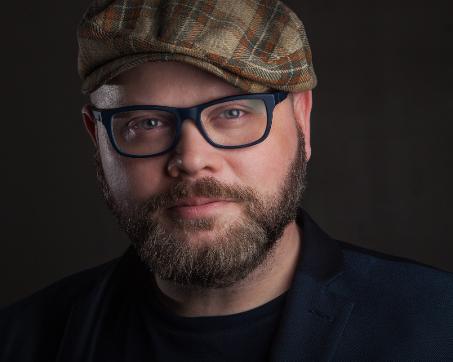 Adam Smith Jr. is an American actor, director and theatre producer born in St. Louis, Missouri. His childhood was spent moving around the U.S. and Canada.

In 1997 he moved to New York to train at the American Musical and Dramatic Academy. After graduating, he left acting behind and started a career in finance technology and only dabbled in acting for nearly a decade. In 2007, in the middle of the mortgage crisis, he made his full time return to the stage.

Adam quickly picked up where he left off. He has performed all over New York stages, in regional theatre and tours. In 2010 he performed to critical praise as the lead in Tom Sime's MIRACLE DAY and followed up in 2011 to equally strong notices in Juha Jokela's The Fundamentalist.

Adam Smith Jr. has also appeared on film and television in small roles. The Blacklist, The Detour, Divorce, Billions, The Breaks.  In 2013 he appeared in Thomas Jane's production of Suckerfish at the Midtown International Theatre Festival alongside Miracle Day co-star Damian Maffei (Christmas with the Dead, Closed for the Season).

He continues to collaborate on new theatrical endeavors and plans to pursue more work on camera.